I asked my friend to write a post on dating in NYC. She’s the only one I feel could really tackle the beast. Her stories over time have been wow-worthy, hopeful, irksome, sweet… basically all of the above. I wanted her to capture what it truly felt like to date here in this gigantic city, because being in a relationship for almost 10 years, I don’t knowshit. Here’s the brilliance of what she came up with. 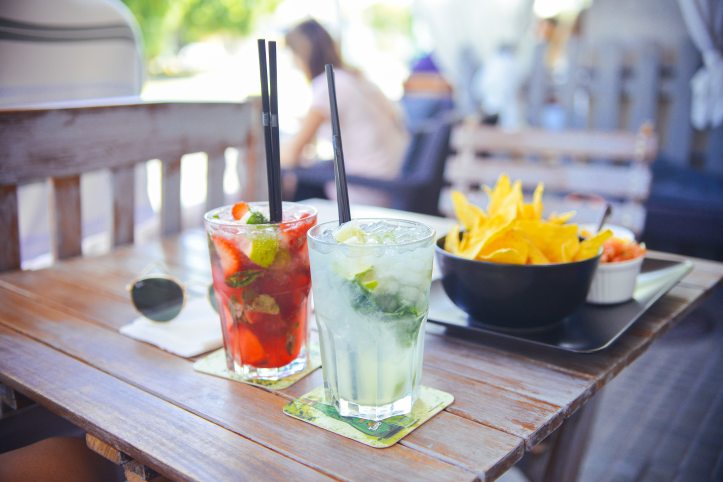 By: My anonymous friend

I’ve lived in New York City for 10 years and when Mary asked me to write about “a typical date in NYC,” I laughed and walked away. In an ever-changing, incredibly diverse city of 8.5 million people, I can confidently state that there is no such thing as a typical date.

I’m a 20-something-year-old, college educated, heterosexual white girl. I can only speak to my own experiences. I have no idea what it’s like to date as a member of the LGBTQ+ community, as a person of color, while pregnant, over 40, religious, homeless, polyamorous, etc.  But as I sat and reflected on my own adventures in the NYC dating scene, I could only help but wonder; is there such a thing as a typical date in a city as capricious as its’ bagel offerings? Clearly not. So instead of detailing the impossible, I will list of several of the many, many dates I’ve endured over the past 10 years.

A brief caveat: I haven’t been on a date in nearly 2 years, so I have no idea what it’s like to date in a post-Trumpian, post #MeToo world, but I can only imagine things haven’t changed much (though I hope that’s the case). I am now in an incredibly loving and exciting relationship with someone I met online (yes, it’s possible. They’re not all douchebags, it just takes a lot of time to find the good ones).

So without further ado, here is a brief list of the people I’ve dated:

So best of luck out there- enjoy the experiences, as unsavory and weird as they are- if only for the stories they’ll give you for the rest of your life.

How’d she do? Write your own experiences in the comments below or find me on Instagram @maryinmanhattan.